For my primary job as an International Mountain Leader, I get to spend the first three weeks of each quarter in Indonesia. Over the years, I’ve visited the great temples of Borobudur and Prambanan and the nearby Dieng Plateau. Last November, I spent five days on Lombok which was very colourful and enjoyable, particularly with rice harvesting well under way. This trip however, I flew down to Malang as a gateway to the Bromo and Semeru National Park in eastern Java.

In Malang, I’ve previously stayed at the Tugu Malang Hotel, one of the nicest heritage style hotels I’ve ever stayed in, anywhere in the world. The General Manager Mr. Bagus Pamungkas is as friendly and helpful as all his staff and the food is simply amazing. Included in the package here is a 10 minute massage, afternoon tea and a guided tour of the hotel which are all worth having. The hotel has a programme of leisure activities and I booked both my programmes through Mr. Bagus Pamungkas - a day trip to Mt Bromo and a two day overnight trip to Mt Semeru, the highest point on the island of Java.

Firstly to Mt Bromo (2,329m): Mount Bromo is an active volcano and part of the Tengger massif, in East Java, Indonesia. At 2,329M it is not the highest peak of the massif, but is the most well-known. The name Bromo is derived from the Javanese pronunciation of Brahma, the Hindu creator god and many shrines adorn the site.

Be prepared for a very bumpy 4WD descent into the caldera surrounding Mt Bromo but it’s worth the experience. What took me by surprise was having to ride a horse for the last section and I was very much out of my comfort zone!

The climb to the summit was worth the effort and this was a thoroughly enjoyable outing from Malang.

Secondly to Mt Semeru (3,656m): Joining me on this overnight trip was an Indonesian colleague from Jakarta who had never trekked before so I had to make sure she was properly clothed and equipped: I brought the women’s Trailblazer Convertibles, Sanctuary Shirt and a Microgrid Fleece Jacket with me for her to wear.

As a golfer with a handicap of 20, Sisilia is a keen outdoor person and she works for the same offshore company as I do when I’m here, as Events and Travel Coordinator.

“I had never heard of Rohan but am very impressed with the clothes Alan brought with him for my mountain trip. They fit well and were very comfortable trekking at 2,000m – 2,700m in the mountains of eastern Java just south of the equator – thank you Rohan Designs!!! Let me know when you open a shop in Indonesia please, terima kasih.”  Sisilia Kho, Jakarta

Leaving the wonderful Tugu Malang Hotel behind, it took almost three hours to reach the starting point for our trek where we met our guide and the three porters. It wasn’t long before we set off, initially through rural farmland, then climbing up into the mountain forest along well defined trails, built by the Dutch in the early 1900’s. The pictures will illustrate the terrain we passed through as we climbed from 2,100m up to Base Camp at 2,700m pausing at rest shelters which are located about every hour along the trail with a few more resources at the lake camp site at Ranu Kumbolo (2,400m).

It was a 12hr day before we reached Base Camp (2,700m) and summiting at midnight was really out of the question on safety grounds. We should have booked a 3-day trek instead of a 2-day trek but that’s a lesson learned for the future. Guide books advise the climb from Base Camp to the summit at 3,676m takes 3hrs but young fit groups were taking 6 – 7hrs so something got lost in translation somewhere.

An extremely reliable item brought with me were my Ecco boots from Rohan in Hay-on-Wye. These are extremely comfortable and waterproof and didn’t need breaking in – well done Rohan for selling such good boots!

Other good items I’d brought with me were my lightweight waterproofs, Axiom 90 luggage, Rohan Waterproof Kitbag and my Hut Socks which I use on long-haul flights.

The camping equipment was fairly basic but we managed to sleep well enough. Hot chocolate, pot noodles and cold pizza offerings arrived after camp was set up. This was all satisfactory but not up to the standards enjoyed whilst trekking in Nepal or Ladakh.

The single thing I wished I brought but didn’t was my luxury ThermaRest, as a 1/4 inch closed cell foam mat doesn’t begin to compare with 2 inches of inflated luxury……

After luxury Marks and Spencer’s porridge we set off down the trail at a more leisurely pace than that experienced yesterday. We took the opportunity to talk to other trekkers, mostly Indonesian or Malaysian which was interesting. The conversation always starts with “Dari mana” or “where am I from?”, luckily I can respond in Bahasa Indonesia which is always appreciated.

It rained for most of the descent and we were glad to reach the road head for our 3hr drive back to the Tugu Malang Hotel for some more luxury and fine dining.

Sisilia had realized I was travelling on a Business Class ticket with Garuda Indonesia and had 20kg of spare luggage allowance. She’d therefore arranged to pick up 20kg of the local potatoes and it was quite an experience seeing these being weighed, a far cry from shopping back home.

The one ‘not so good thing’ about the trip was not reaching the summit but it’s still there if I come back so it wasn’t a particularly huge disappointment.

The highlight of the trip was visiting a new mountain area and meeting trekkers from Asian countries who were keen to talk about where I was from and why was I here.

Further details can be obtained from Alan via the Contact Form on www.bigfootservices.co.uk 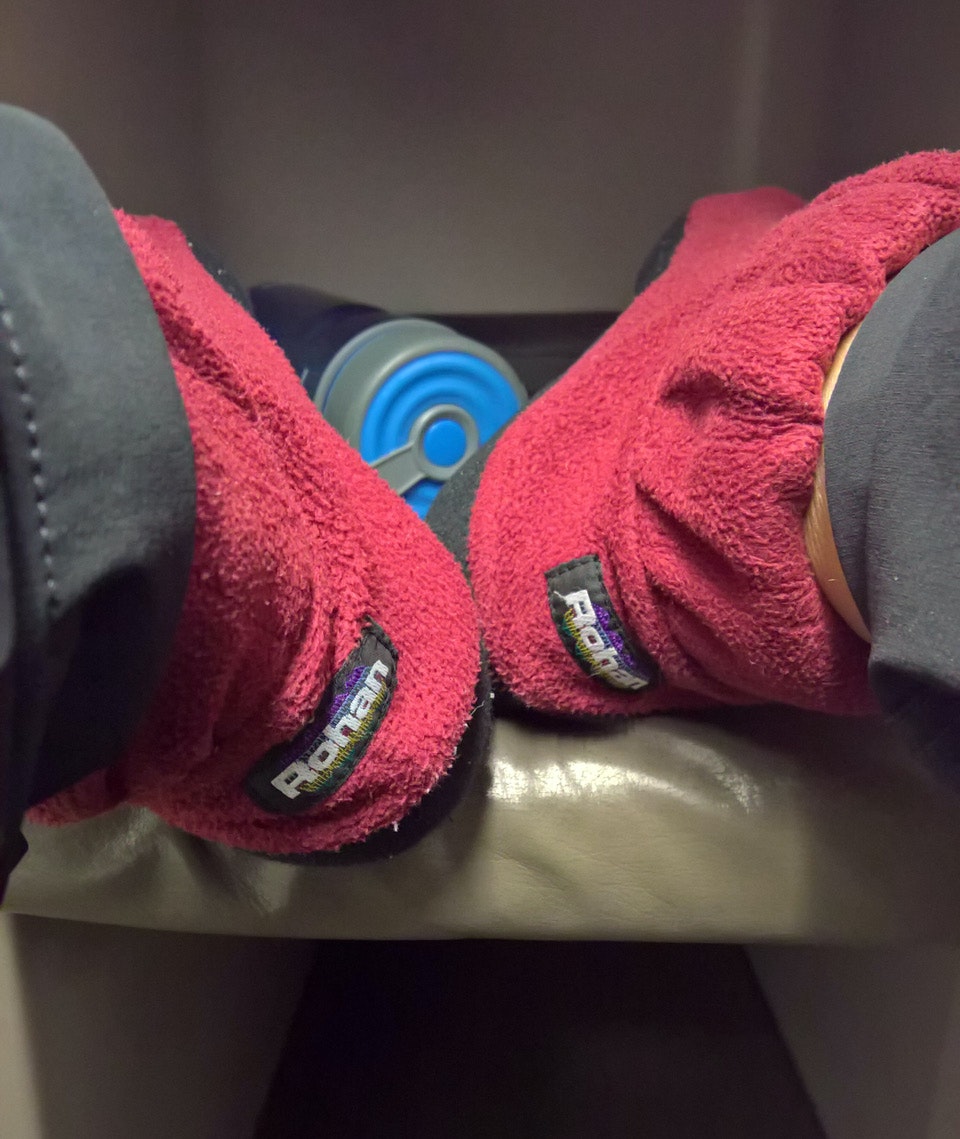