My trip was inspired by the film “The Way”, starring Martin Sheen. A friend of mine had lent me the DVD at Christmas time, and I thought I would like to do that…

My wife was very supportive of the idea and said, “It’s the right time for you to do it.” - I needed no further encouragement.

So, in January 2016, I booked my flight to Biarritz, and immediately started training by working around the canal paths of Derbyshire and Nottinghamshire, and walking in the hills of The Peak District.

I tested the gear I was going to take with me and carried a rucksack around with weights in it to simulate the weight I would be carrying – but in hindsight - I probably took too many electrical devices and energy bars with me – adding unnecessary weight to my ruck sack.

I flew out to the start line at the end of April 2016. For me, that was Saint Jean Pied de Port, the French side of the Pyrenees, but there are many different places that people can start from.

My trek lasted for a total of 33 days, walking an average of 25km per day.

The walk took me through dramatic mountains, forests where you could smell the eucalyptus trees, and across plains with fields of vines. The people of the region and the fellow “peregrinos” (pilgrims) were so friendly, and all of them a joy to walk with.

Along the way, I mainly stayed in ‘Albergues’ (pilgrim hostels) for between 5-10 Euros per night. They were basically just rooms full of bunk beds – which was fine, if you didn’t get a snorer…

The food was fine, pilgrim meals were around 10 Euros, this included; starter, main course, dessert, coffee and a glass of wine.

There were amazing cathedrals in Leon, Burgos and Santiago. But even in the smaller villages and towns the churches were no less surprising.

At the end, I spent 4 days in Santiago watching the world go by and catching up with friends I had made on the way.

The Rohan clothing I took was perfect from pants to trekking trousers, t shirts and the jacket. The weather was quite cool though, so I could have done with taking one more long-sleeve t shirt with me.

Health wise, I only had two small blisters on the whole trip, and I lost 6kg in weight…

Since I’ve been home, I have been into my wife’s school to share my story with around 350 students, now that was scary… 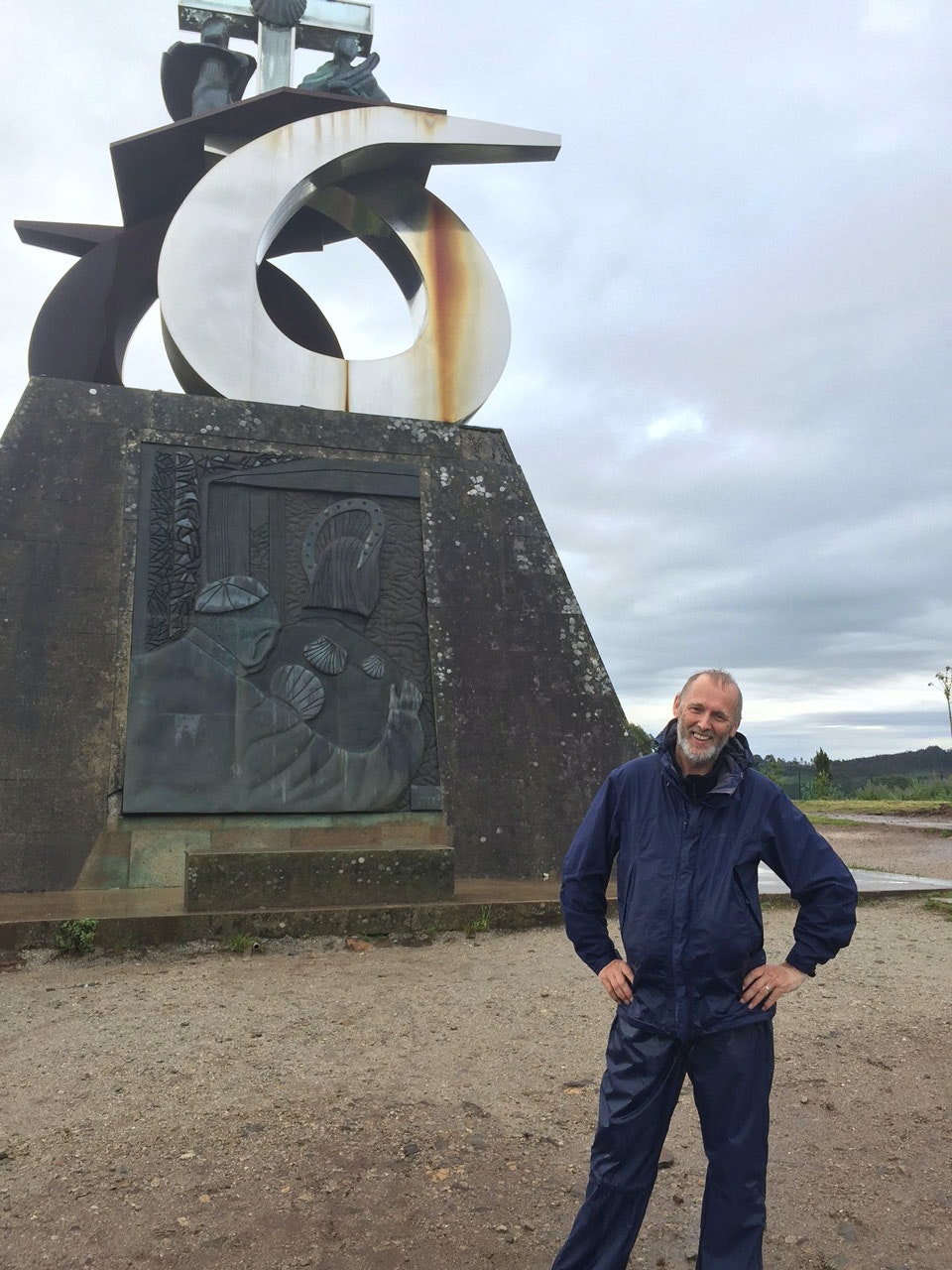