Legends of the Outdoors
Chris Townsend

Author, hillwalker, TGO Magazine Gear Editor and ex-Rohan Long Preston store employee, Chris Townsend, appeared on our social newsfeeds recently – and it got us reminiscing. Back in 1982, Rohan outfitted Chris for his Pacific Crest Trail (PCT) excursion – a route which is described as the gateway to an immersive wilderness experience for those who brave its vastness.

He was the original Bags tester, wearing them along the 2,600-mile trail from Mexico to Canada, through desert, forest and mountain wildernesses. Since then, Chris has hiked over 20,000 miles and written over 25 books about long-distance backpacking and hiking.

In the below article, which first appeared in The Great Outdoors, Chris talks about those early years of Rohan and the gear that he tried and tested throughout his hikes. 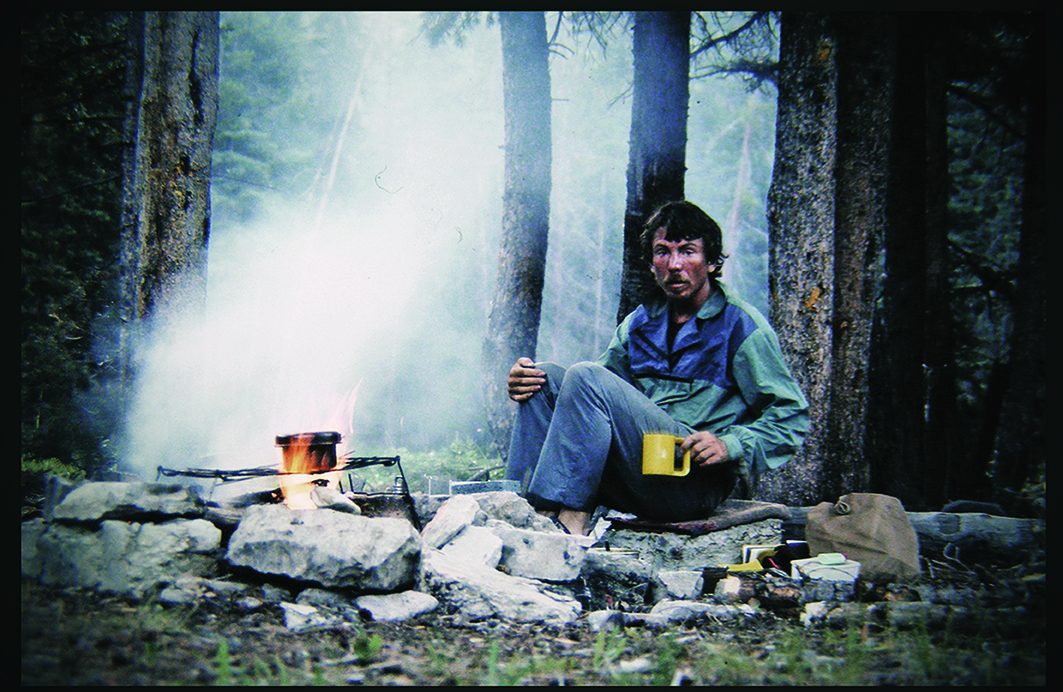 Lightweight, windproof, fast drying and comfortable walking trousers have been standard wear for many years. It wasn’t always so though. Back in the 1970s, when I started hillwalking and backpacking, walking legwear was quite heavy and made of wool or cotton so it was slow drying and uncomfortable when damp. It was bulky when packed too – you didn’t want to carry a pair in a rucksack. I remember getting cold legs in wet cotton corduroy trousers in summer and sore itchy legs from harsh wet wool rubbing against them in winter.

Thankfully this all changed at the end of the decade when a new innovative company called Rohan introduced trousers in a thin windproof and fast drying tightly woven polyester/cotton fabric they called Airlight™. Where did the fabric come from? Knowing that the properties wanted weren’t available in standard clothing fabrics Rohan founders Paul and Sarah Howcroft looked elsewhere and discovered what they wanted in duvet covers! This imaginative look beyond the outdoor and clothing industries would change what we wear in the hills forever.

The first trousers, called Trotters, quickly evolved into Bags, launched in 1979, with the distinctive design that has stayed the same ever since with its double-front pockets and tough zips. Bags were originally designed as travel and approach walk trousers for mountaineers and so needed to be lightweight, quick-drying and easy care whilst still being functional and hard-wearing. Of course, this meant they were also excellent for hillwalking and backpacking.

Bags did take a while to become really accepted. Many found it hard to believe such thin trousers could perform well and stand up to outdoor use. I was quickly convinced – an early adopter in today’s parlance. When I first saw them, I was delighted with the low weight (284 grams) and the tiny pack size. I’d never seen any outdoor trousers anywhere near that light or that tiny when packed and I realised that they’d be ideal for my upcoming 2,700-mile Pacific Crest Trail through-hike.

They proved excellent on that 1982 walk so I used them again on the even longer Continental Divide Trail three years later. There was no way I was going back to heavy, itchy, slow-drying wool and cotton trousers.

Rohan started a trend with Bags and since then many alternatives have appeared from many companies and lightweight trousers with the same properties are now the norm.

“The original design is still available, along with softshell Stretch Bags for those who like close-fitting trousers. Both share that same design from 1979. It’s just as practical now as it was then. That Bags are still in production after forty years and still popular is testimony to the pioneering designs and fabric research of Rohan all those years ago.”

Vlogger @the_trailhunter, who is currently taking on the PCT, interviewed his hiking hero Chris Townsend on walking the 2,650-mile route, and discovered how to write for a thru-hike and what gear he’d ideally need to take with him.

“It was fun talking about old times!” – Chris Townsend.

Take some time to sit back with a cup of tea and read Chris’ blog. 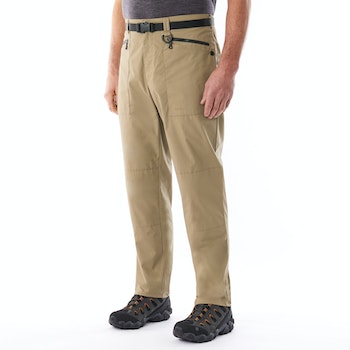 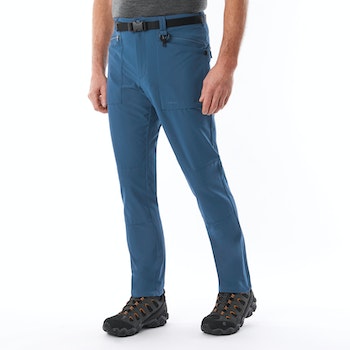 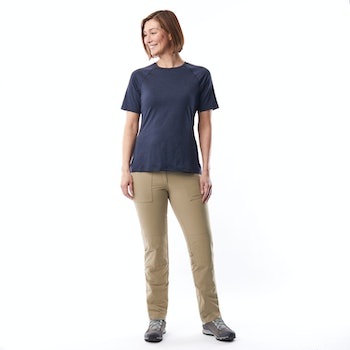 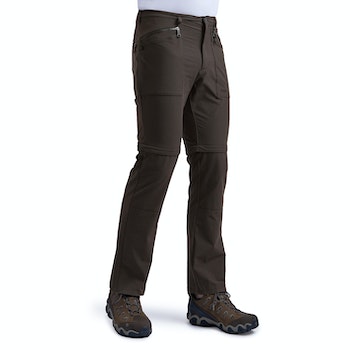 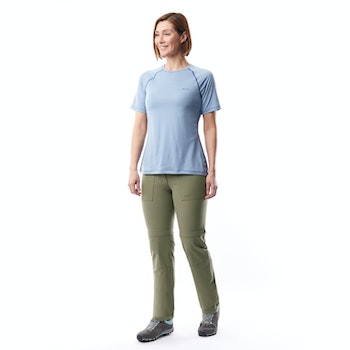 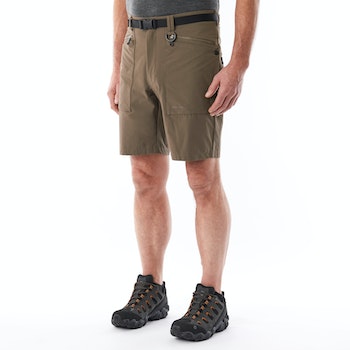 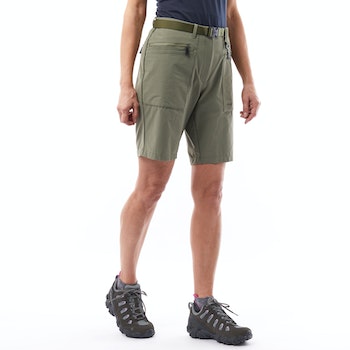